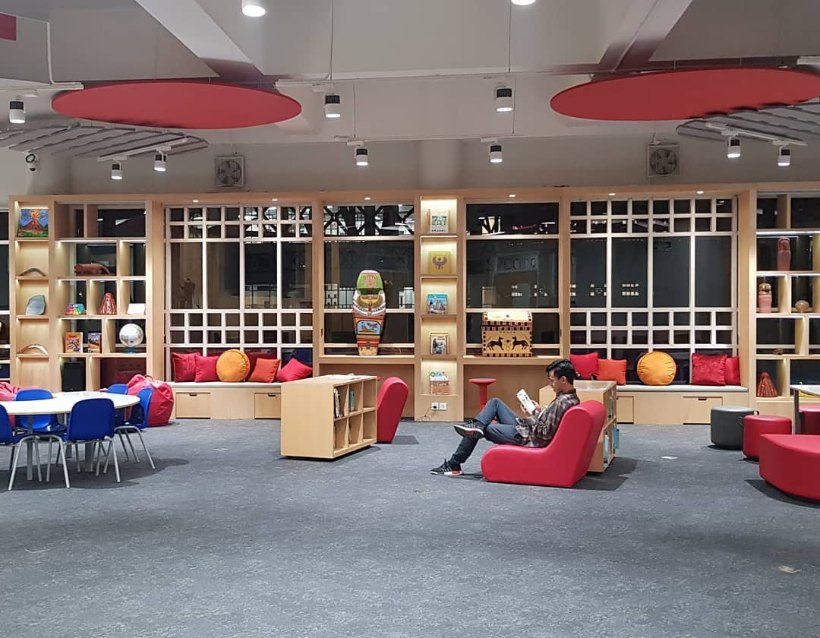 Founded in 1974, The British School Jakarta has a large, 18-hectare green campus and an excellent reputation. It is often considered the best international school in the city, ahead of JIS. However, its major downside is that it is located in Bintaro, South Tangerang, which can be too far for most expats.

South Tangerang, Bintaro (at the border with South Jakarta). That’s about 1 hour from Pondok Indah and 1h20 minutes from Kemang.

1400 students, among which 38% are Indonesian, 35% from UK/Commonwealth countries, and the rest from over 60 nationalities.

Over 180 activities, among which:

Only in Primary School 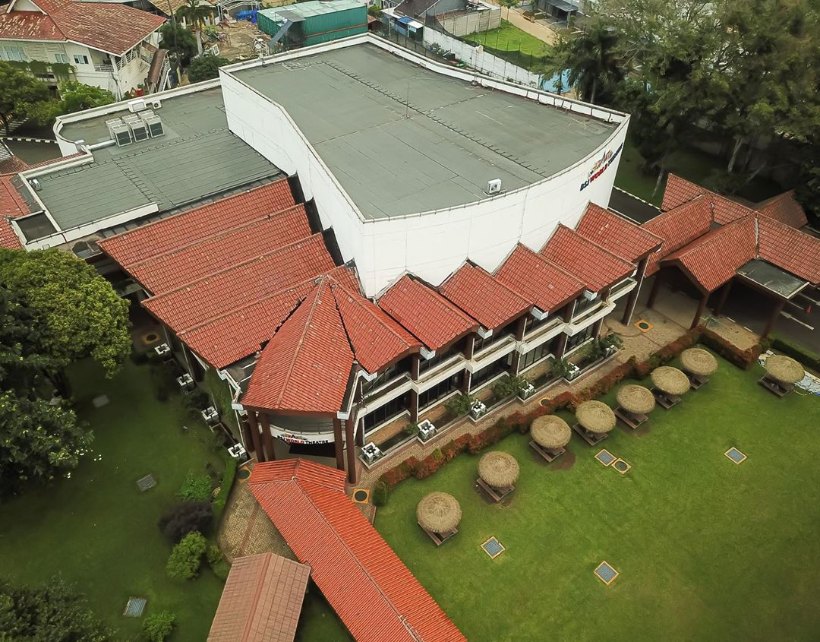 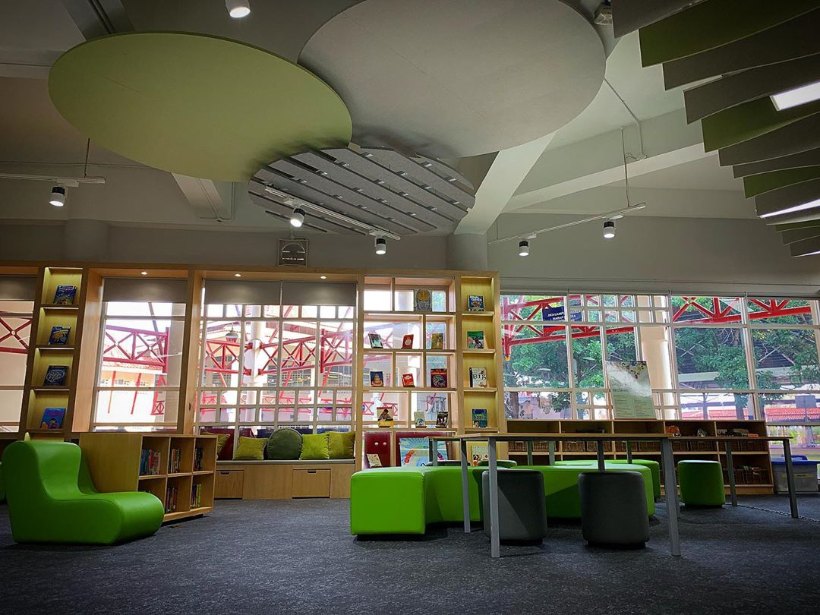 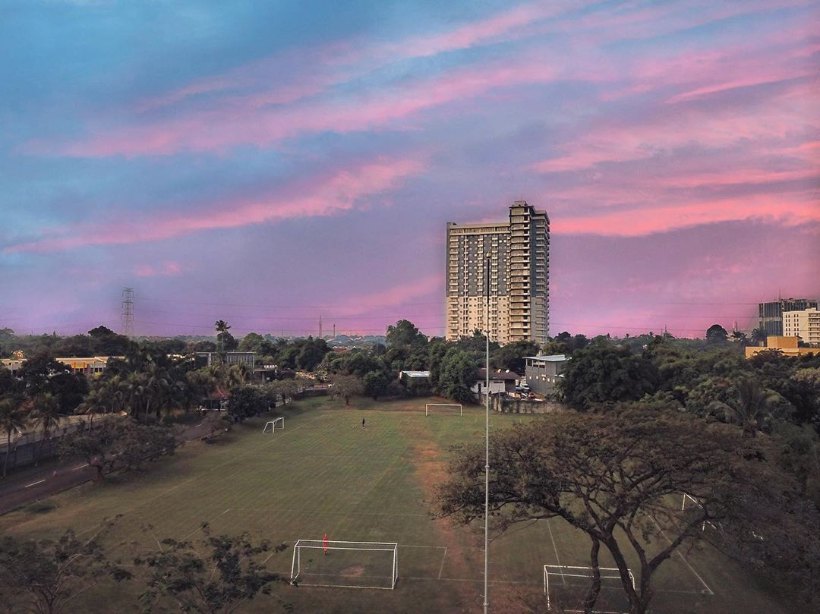 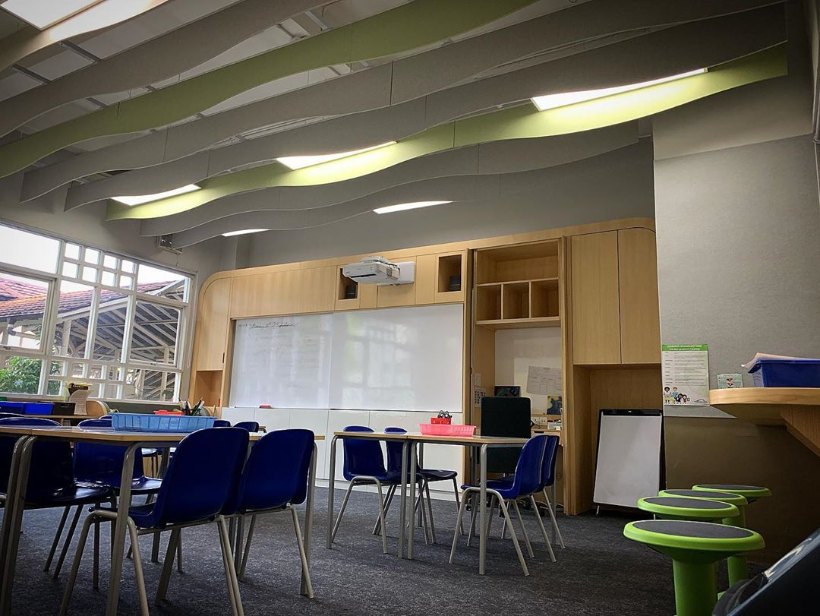 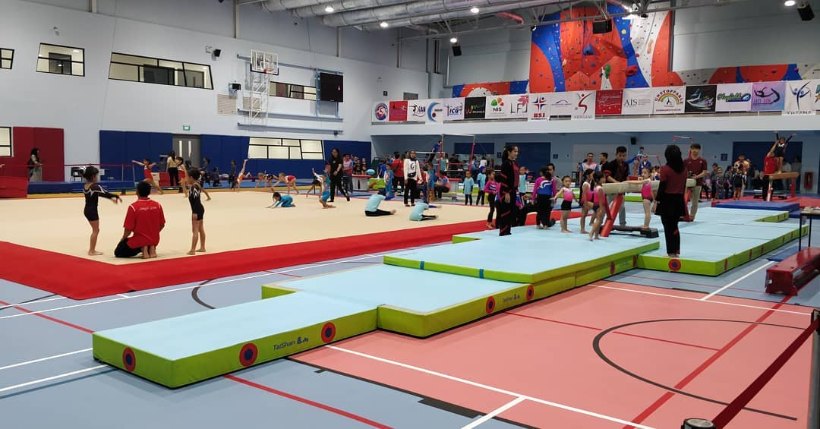 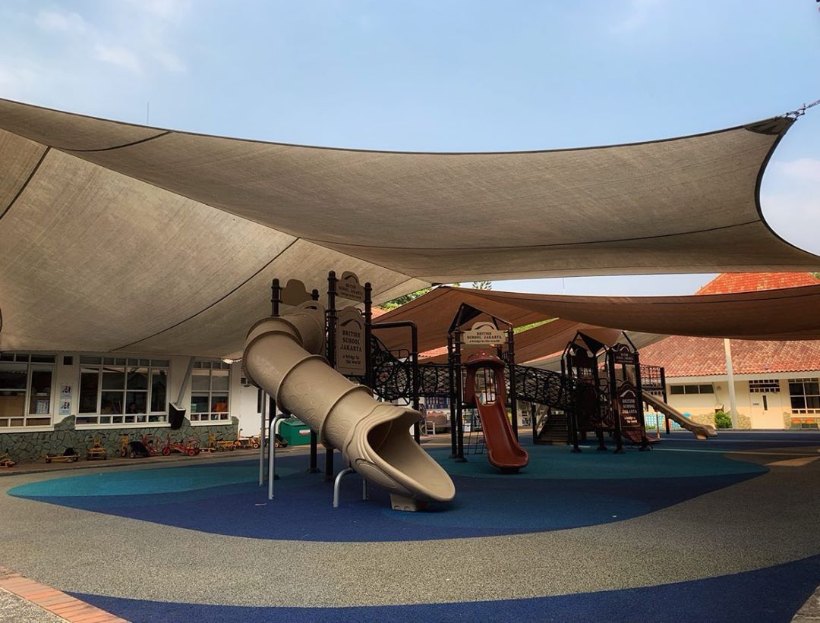 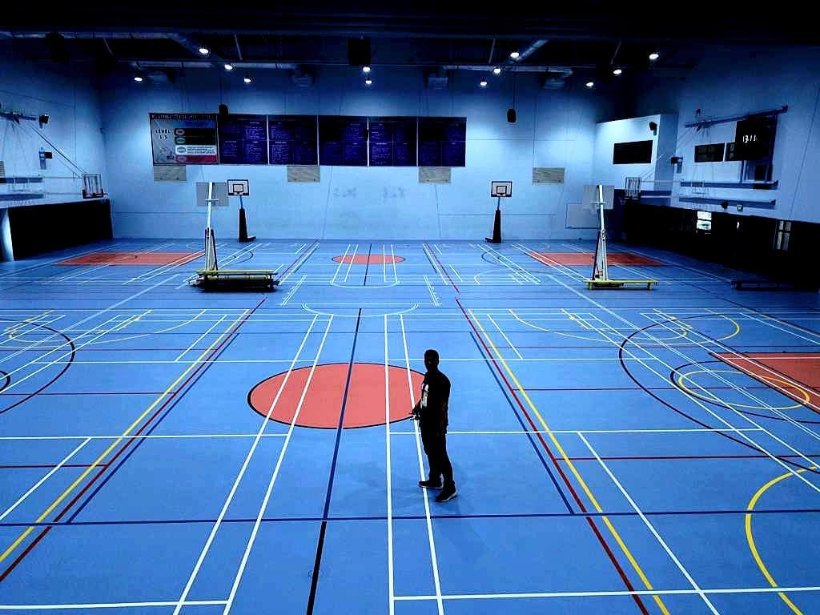 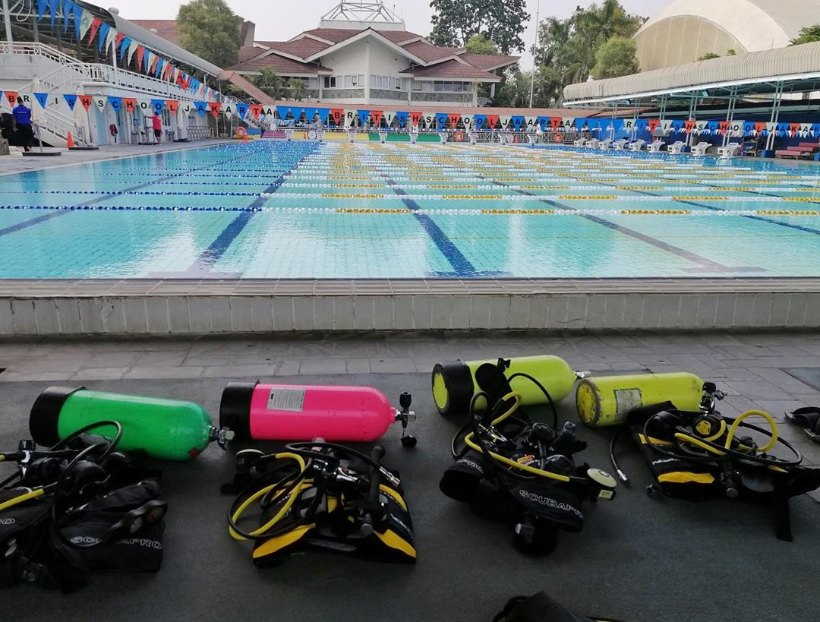 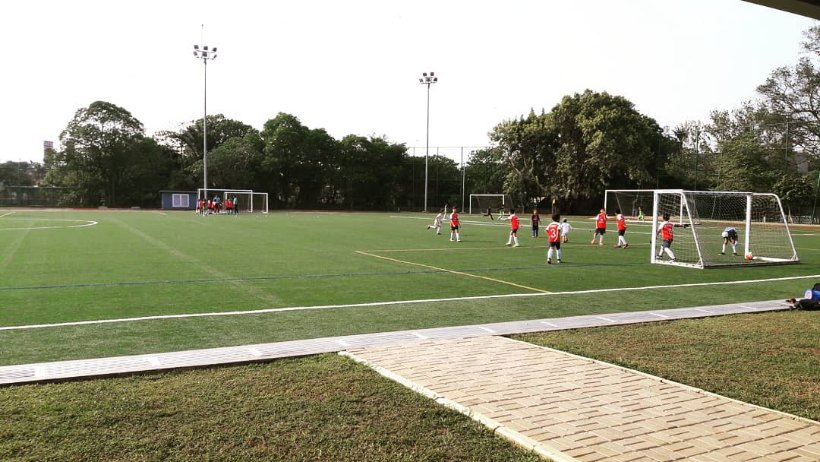 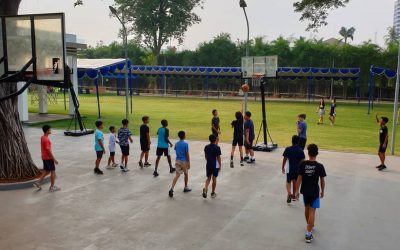 Previously known as the Jakarta International School, JIS was founded in 1951 and it is the largest international school in Jakarta. It is...

END_OF_DOCUMENT_TOKEN_TO_BE_REPLACED 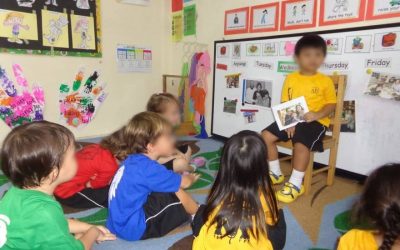 Founded in 1996, this school is popular due to its good reputation, its strategic location near Kemang, and its relatively small...

END_OF_DOCUMENT_TOKEN_TO_BE_REPLACED 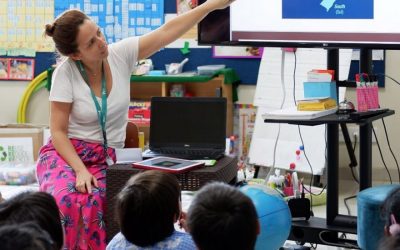 Founded in 2004, ACG School Jakarta is a member of ACG Education (Academic Colleges Group), a group that owns several elite schools in New...